WHY I AM RUNNING

Right now, Georgians are expecting their elected leaders to stand up and fight for them. With the progressive left setting their sites on Georgia once again, Biden wrecking our economy and international standing, and the economy showing signs that it cannot bear the weight of liberal incompetence, we must protect our State.

The progressive left will stop at nothing to change Georgia. Conservatives can’t take a walk. I will stand and fight side by side with you for our values. 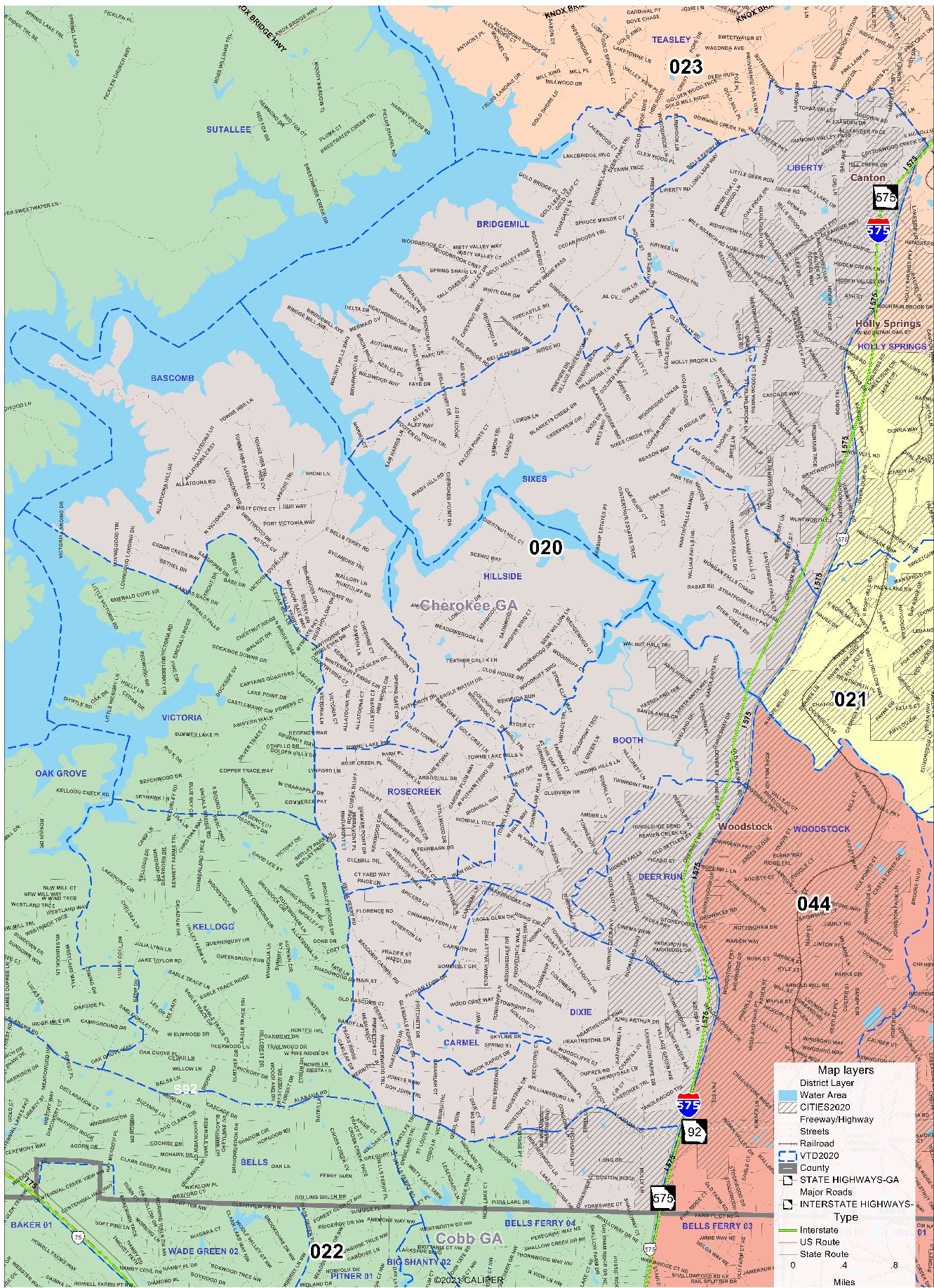 Representatives Jordan, Biggs, and Perry step up in the National Freedom Caucus Efforts. With State Representative Charlice Byrd being a founding...

State Representative Charlice Byrd becomes the ENDORSED candidate by the NRA with an A rating. When asked what this endorsement means to her, Byrd...

The 2020 election fiasco proved how incredibly important protecting the integrity of our elections is. We cannot afford to have timid legislators who walk out when Georgians are counting on us to fight to protect their elections.

The Founding Fathers saw fit to recognize our God-given rights to life, liberty, the pursuit of happiness, and by extension, a right to defend ourselves. The 2nd Amendment is non-negotiable, and I will fight to preserve it.

Racism has no place in our society, and the growing evidence that hyper-liberal CRT is infiltrating our K-12 education system is frightening. We must stop the liberal attempts to divide our school children based on race.

Human life, from conception to natural death, is a blessing given to us by God. I do not believe the life of an unborn child is any less important than your life or mine. We are all equal, and I will fight to protect our most vulnerable.

“The progressive left will stop at nothing to change Georgia. Conservatives can’t take a walk. I will stand and fight side by side with you for our values.” 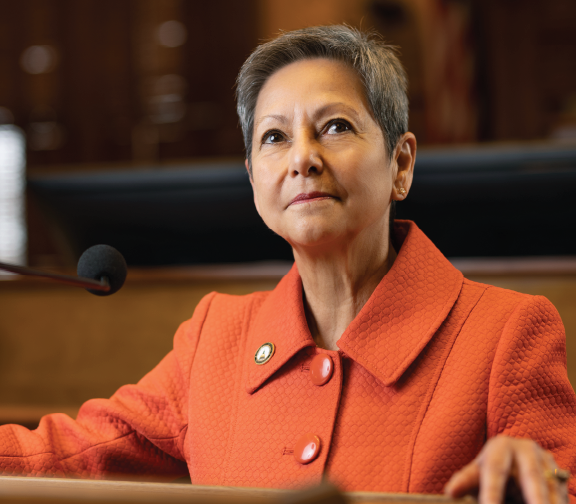 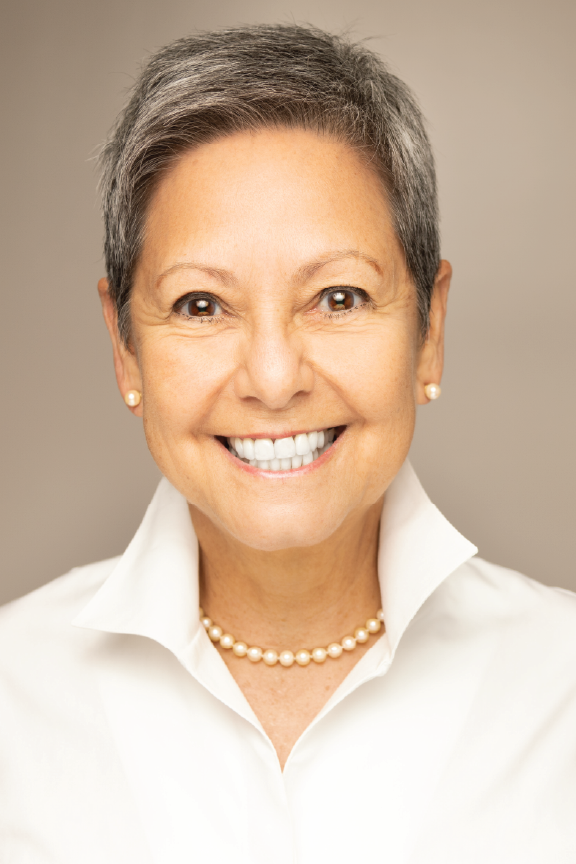 Charlice Byrd has been a political activist for years, having donated her time and resources to conservative causes and candidates throughout the country and right here in our community. In 2015, Charlice was recruited to join the paid staff of Donald J. Trump for President.

Charlice has represented our community in the State House for nearly a decade in total. She is a proven and outspoken conservative voice and an award-winning effective legislative leader. Charlice played a key role in helping the Republican Party secure their first legislative majority in Georgia’s history since Reconstruction.

Charlice is a graduate of Southeastern Louisiana University where she earned a Bachelor of Arts degree in Elementary Education and spent the early portion of her career as a classroom educator. Charlice and her husband Michael are longtime residents of Woodstock and members of First Baptist Church of Woodstock.